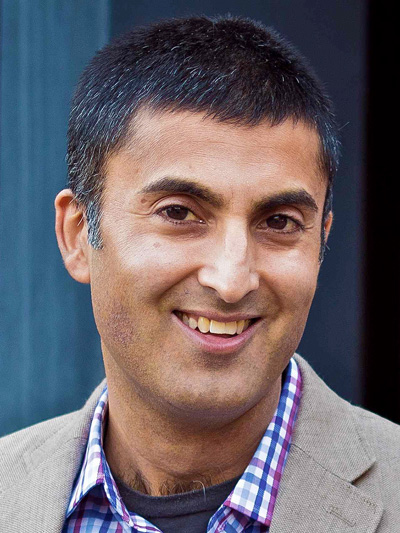 Cal Poly History Professor James Tejani was honored by the Historical Society of Southern California for his article “Dredging the Future: The Destruction of Coastal Estuaries and the Creation of Metropolitan Los Angeles, 1858-1913.”

Professor Awarded $152,000 NSF Grant for Research of Connections Between Slavery and Science 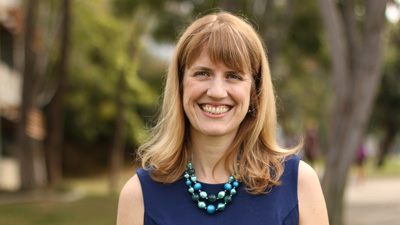 Cal Poly History Professor Kathleen Murphy received a National Science Foundation (NSF) grant for more than $152,000 for her project “Exploring the Use of British Slave Trade Ships to Gather Biological Specimens and Data.” 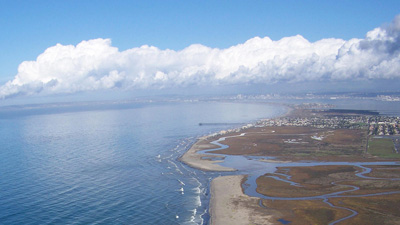 The award recognizes the quality of Tejani’s article
as well as his contribution to the study of U. S. history.

Cal Poly history Professor James Tejani was awarded the 2014 Ray Allen Billington Prize by the Western History Association (WHA) for his article “Dredging the Future: The Destruction of Coastal Estuaries and the Creation of Metropolitan Los Angeles, 1858-1913.”

Professor Molly J. Loberg was awarded the History Article Prize by The Berkshire Conference of Women Historians, the oldest and largest association for female historians in the country, for her publication “The Streetscape of Economic Crisis: Commerce, Politics and Urban Space in Interwar Berlin.” 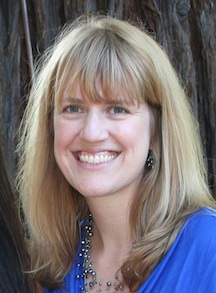 California Polytechnic State University Assistant Professor of History Kathleen S. Murphy has received a fellowship from the American Council of Learned Societies (ACLS) for the 2013-2014 academic year.  The award supports research in the humanities and humanistic social sciences that the Council considers to be particularly promising.  Murphy received the fellowship to support her research into the history of science of the slave trade. 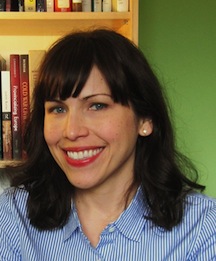